Beyond the overarching goal of raising awareness for endometriosis, the Million Women March for Endometriosis seeks to promote the following goals:

In Ireland, we combined our Endometriosis Information Day – Living Well With Endometriosis with the Worldwide EndoMarch Event. The information day was held in the Lucan Spa Hotel, Dublin. A survey of women in Ireland was also carried out as part of the event, their responses can be seen on www.marchforendometriosis.com  women also submitted poems and some even held their own mini endomarches! 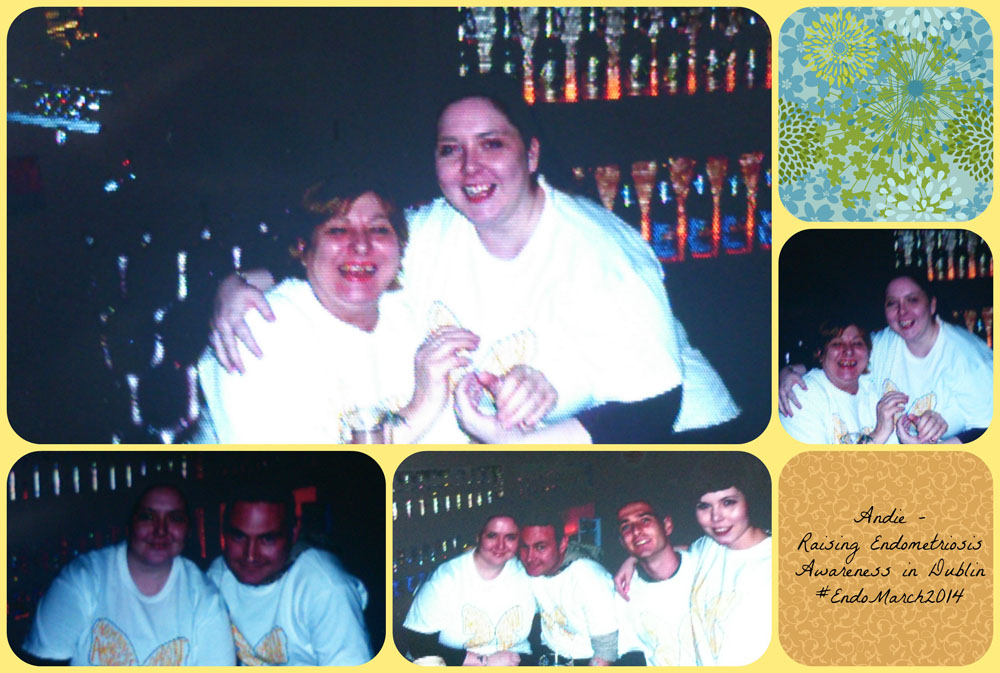 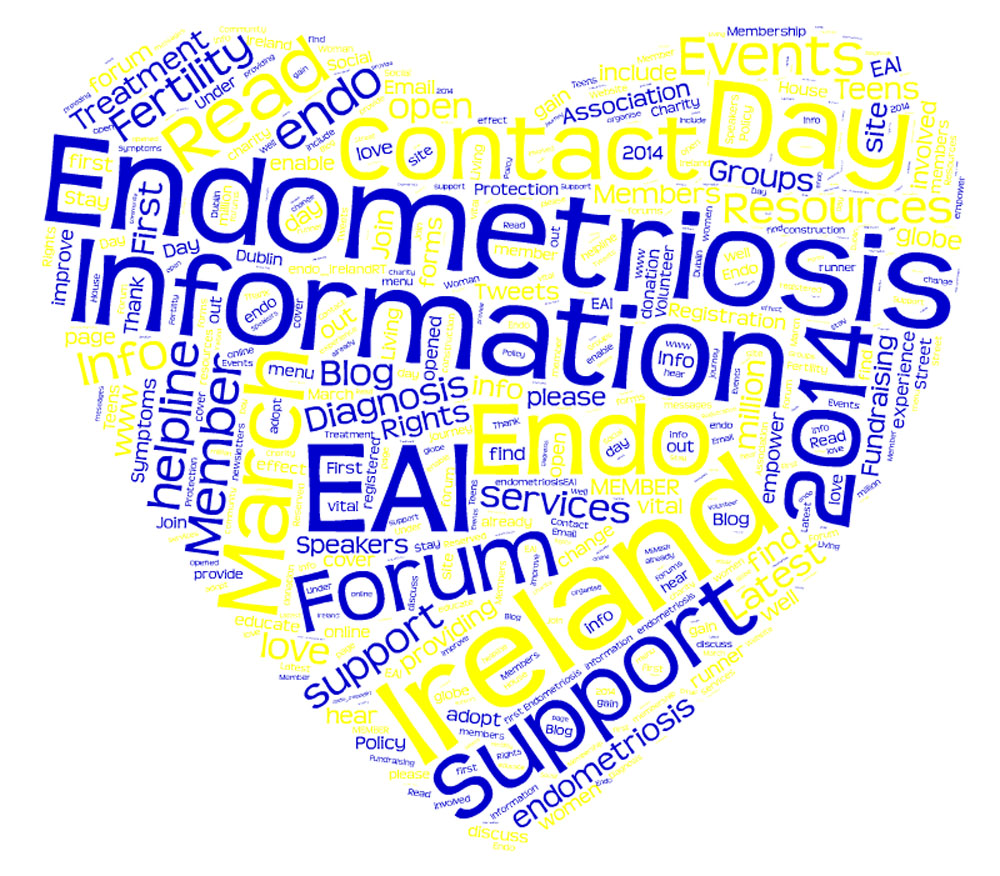 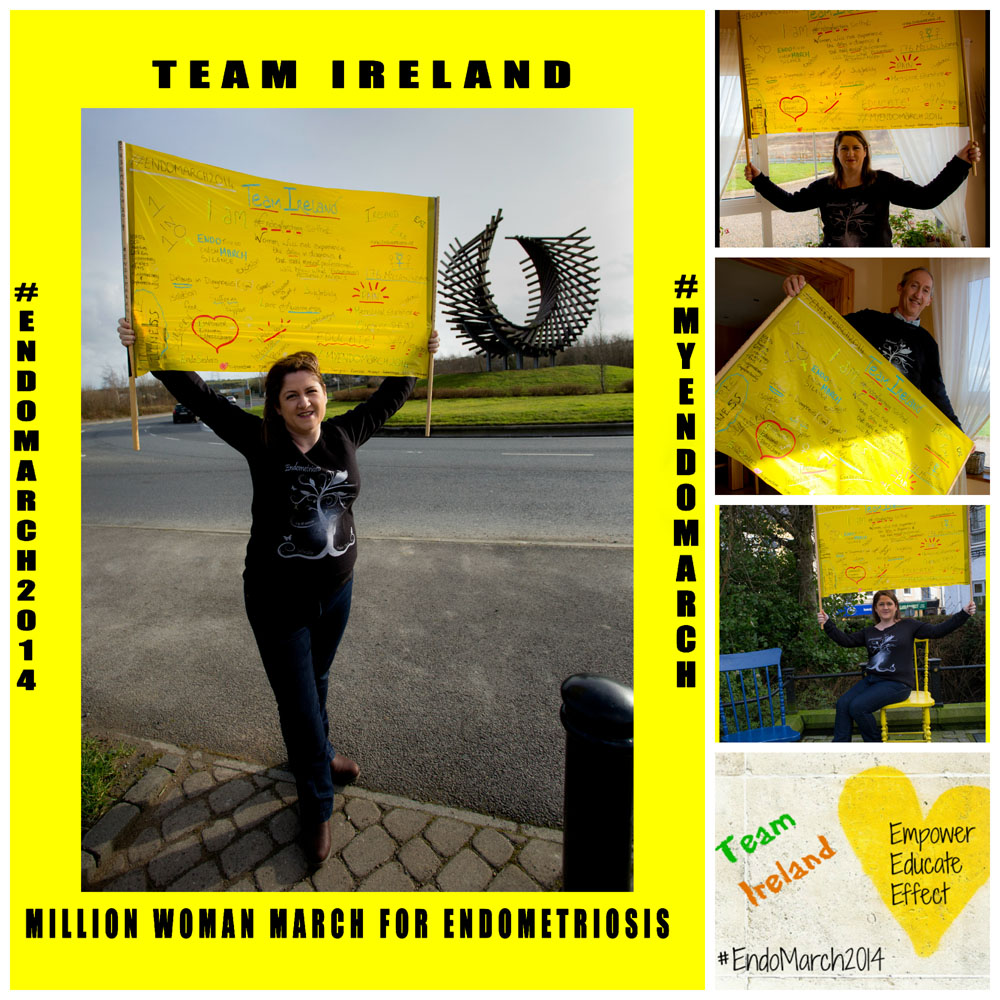 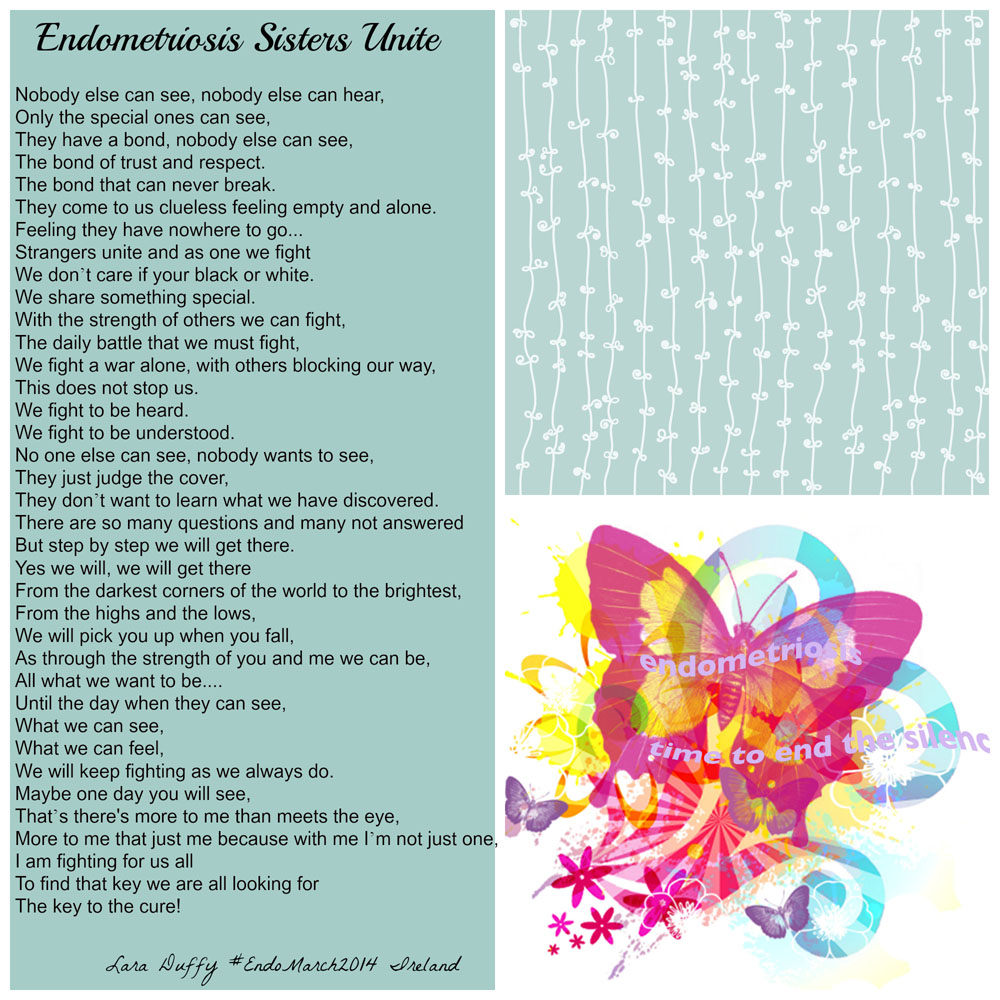 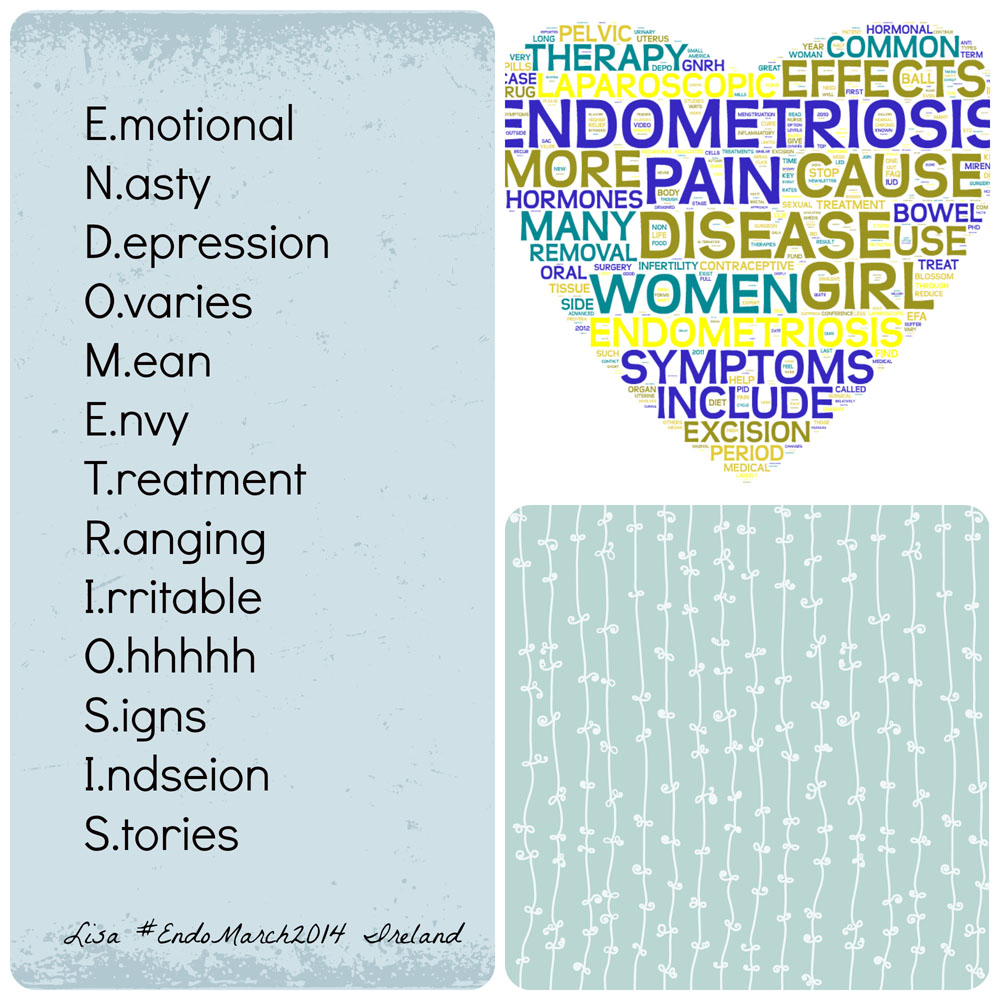 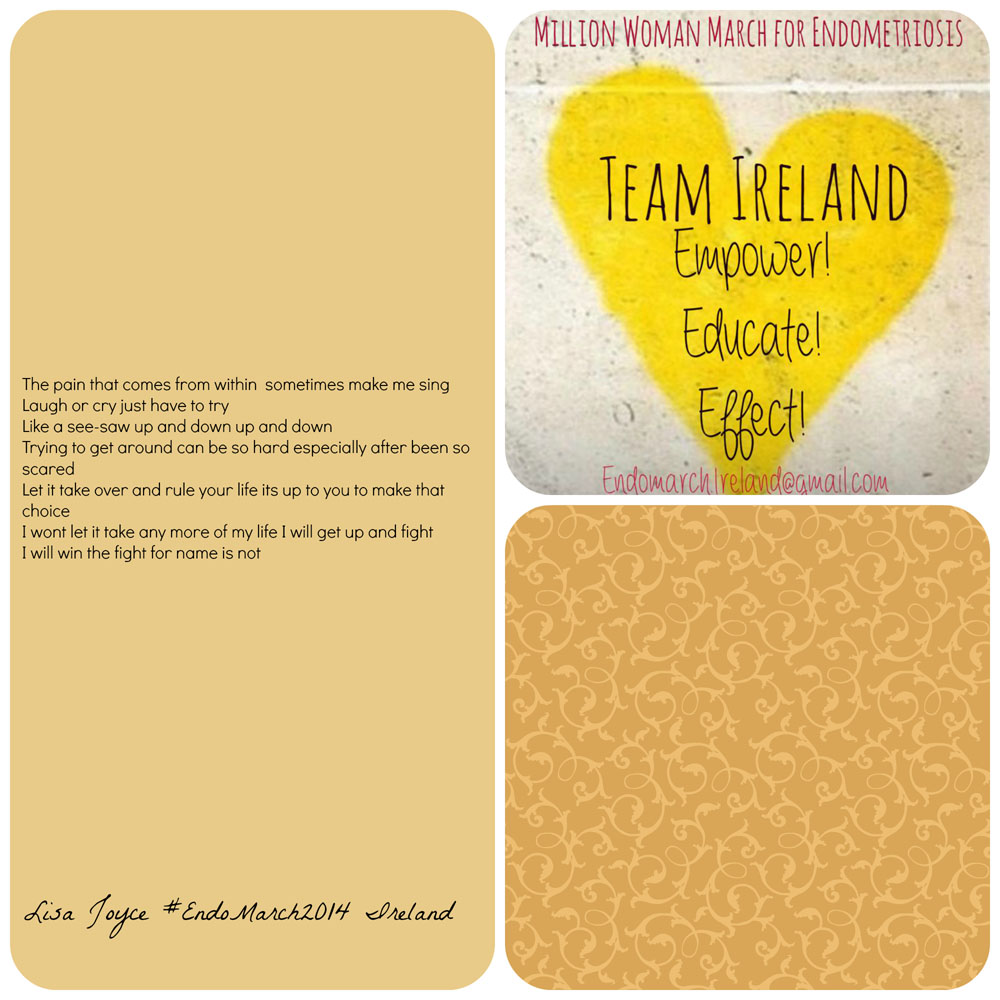 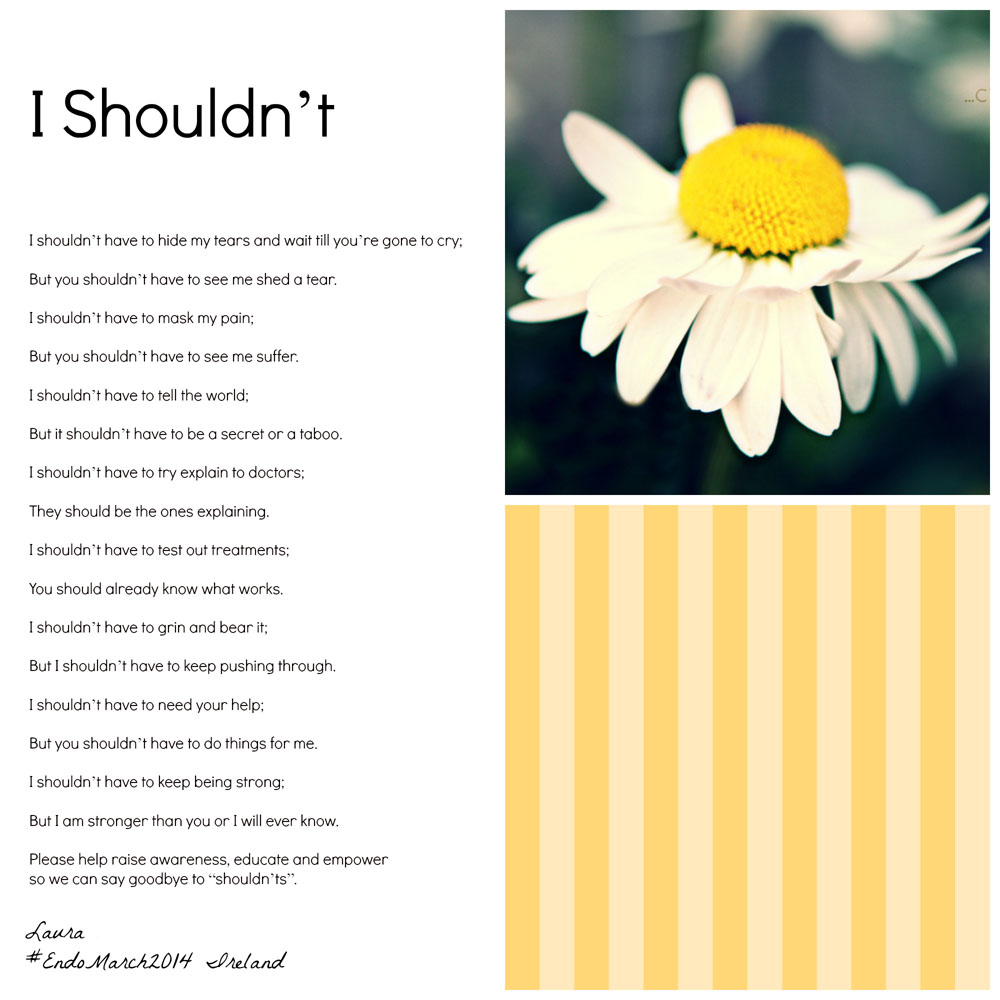 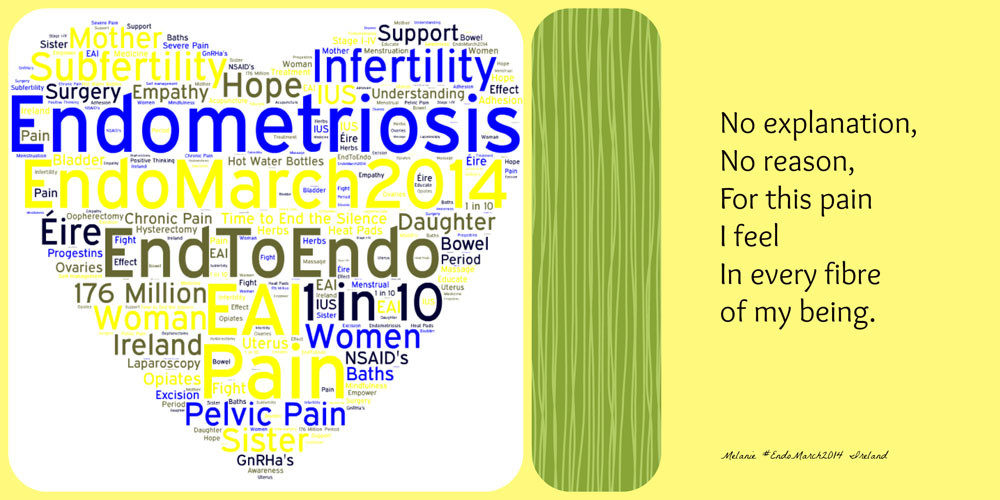 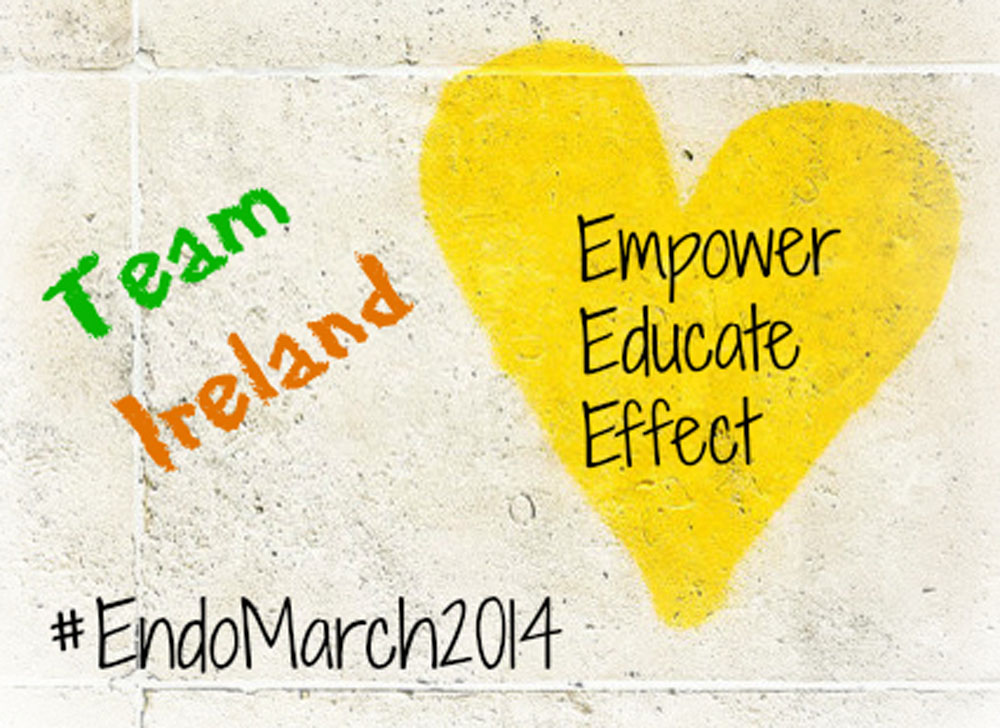 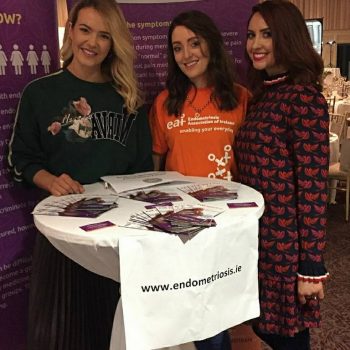 Our volunteer Sinead meeting speakers and event organisers at the BEO event in Limerick. 1 in 10 of the attendees there are living with endometriosis. 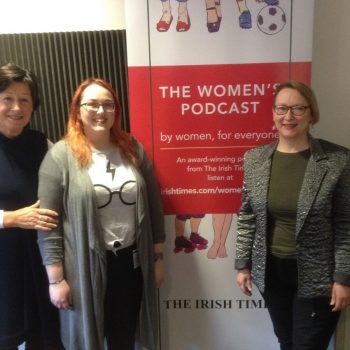 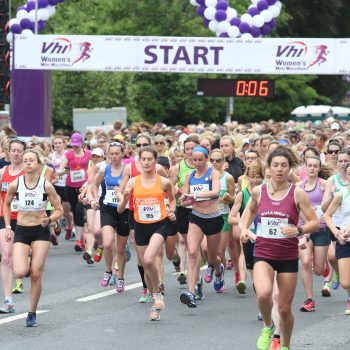