1 in 10 Single for Endometriosis by Gráinne Fahy, Mayo Singer and Songwriter

1 in 10 Single for Endometriosis by Gráinne Fahy, Mayo Singer and Songwriter 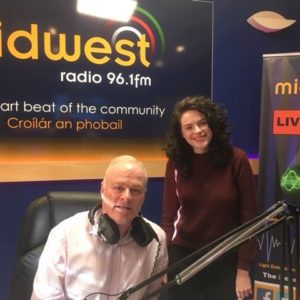 One in 10 women have endometriosis, making it one of the most commonly seen gynaecological diseases, yet it is poorly understood and not commonly talked about. Symptoms can begin even before a woman has her first period and they persist throughout their lives – leading to chronic and debilitating pain for some. The Endometriosis Association of Ireland is a voluntary organisation representing the many Irish women living with the condition. Volunteers like Gráinne play a tremendous role in raising awareness and promoting education around endometriosis, not only in Ireland but worldwide.

You can read more about Gráinnes story on her website.

Gráinne and Kathleen Chairperson EAI, were interviewed on local radio stations during March around endometriosis awareness and the impact of Gráinnes single.
The Connaught Telegraph covered it in their publication - click to read more.

Download your copy now or stream on YouTube or Spotify to help raise awareness! Full lyrics are available on Genius so that you can belt out this anthem in kickback to the pain! 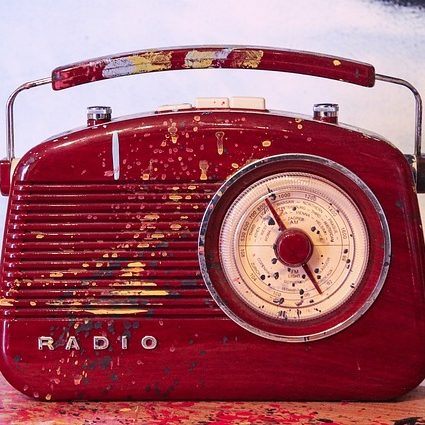 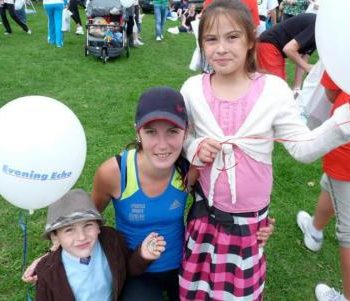 “Running the mini-marathon helped me through life challenges” delighted to see Lisa’s story in the Evening Echo! 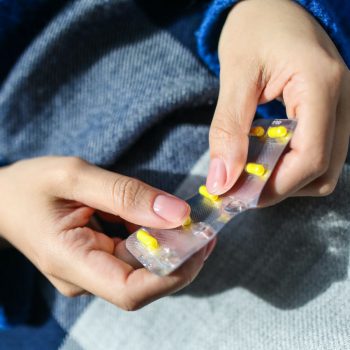 If I could get any point across, it would be to be aware of what is normal and not. If your periods are excessively heavy, or if the pain is interfering with your daily life, you should get it checked out.
Read More